Spooky tales always heighten the excitement for most people. But reading them in books or hearing such tales from others is a different experience altogether from actually being in that place and going through inexplicable circumstances or happenings. India has always been known as a land of superstitious people and strange beliefs. And backing that theory is a list of places in India that are supposedly haunted or have some mysterious or bizarre history. In this article, we have mentioned a few such places where tourists dread visiting or do so just to challenge the myth and add to their excitement. 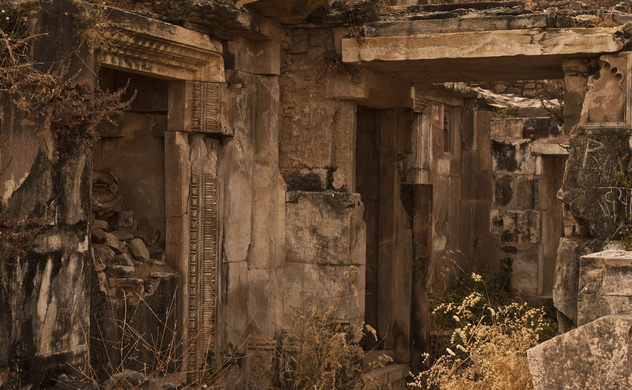 The Bhangarh fort is situated on the periphery of the Sariska Tiger Reserve in Alwar. The story coming down from ages is that a magician fell in love with the town’s princess and while trying to use black magic to win her over, the same boomeranged and caused his death. But before dying, the magician cursed the entire town, thus causing its downfall. There are many horrifying tales associated with this place and hence the town is believed to have been haunted ever since. In fact the Government has restricted entry into the fort after sunset. 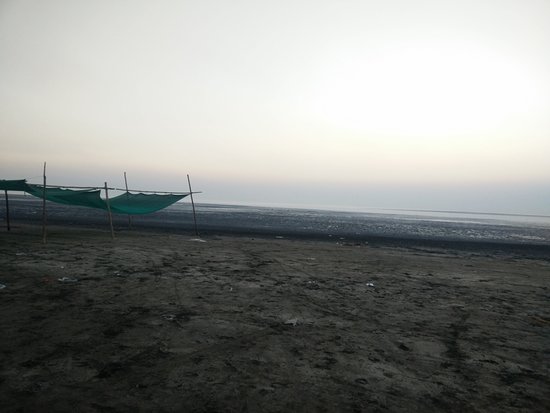 Unbelievable, but true….. this beach was supposedly a burial site for the dead since ages. And hence many restless spirits are believed to inhabit this place. There have been tales of people mysteriously disappearing or vanishing from the beach after sunset. At other times, there have been rumours by people who were alone on the beach at night, that they could hear chilling screams from a distance, sudden bursts of laughter and strange voices and whispers. The presence of black sand and isolated location of the beach only add to the eeriness of the place. 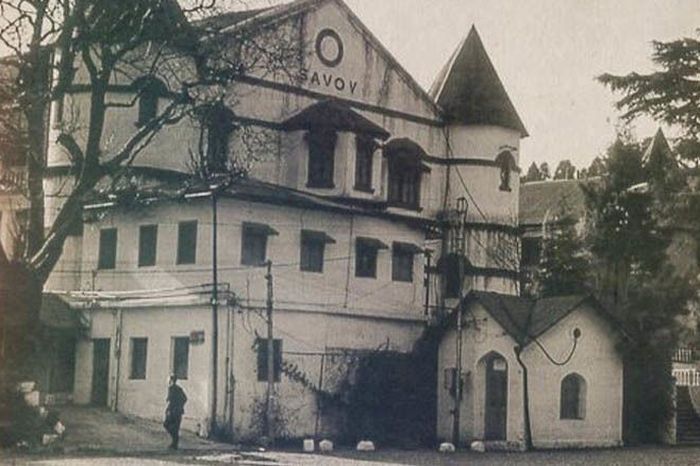 At one time, a very popular hotel in Mussoorie, the Savoy Hotel, is rumoured to be haunted with the spirit of Lady Garnet Orme. It is believed that Lady Garnet Orme was murdered in this hotel by mixing Strychnine in her medicine bottle. Many years later, the doctor who was treating her, was also found dead in the same mystifying way. These cases created quite a stir when they occurred and even made its way to several Mystery stories, including the famous Agatha Christie novels. 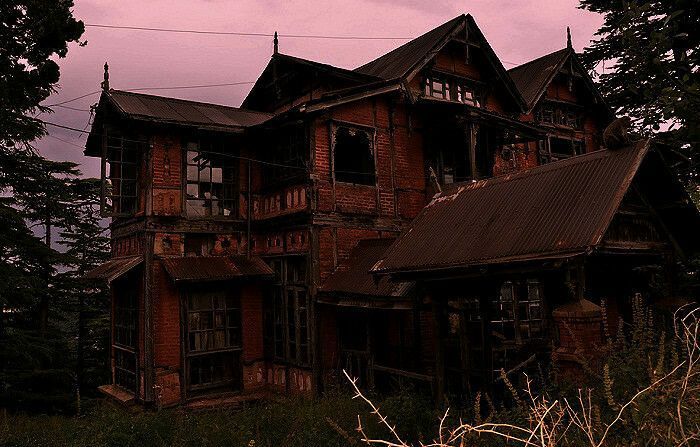 Charleville Mansion is an ancient deserted castle, built during the British reign and was rented by a British Officer Victor Bayley and his wife in the year 1913. However, he soon learnt that the mansion was haunted. Wanting to challenge the old belief of the locals, he locked up the room where most of the haunted activities were supposed to have occurred. However, when he opened the room later, he was shocked to find that the room was in complete disarray. There have been many more such frightening incidents reported by the Bayleys and subsequent residents thereafter. 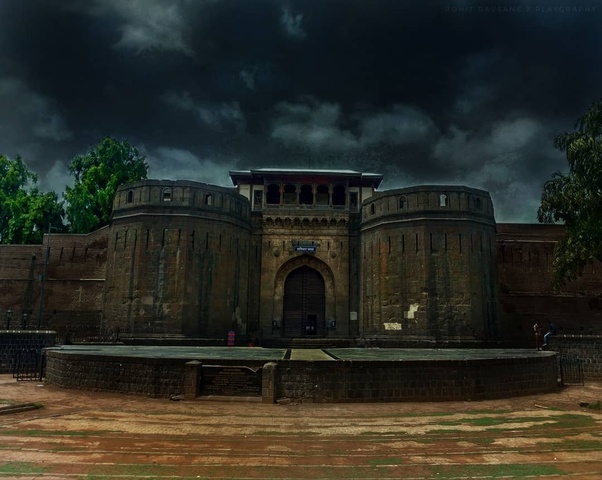 This fort in Pune has a gory historical tale of its own, which till date sends shivers down one’s spine. Stories by locals reveal that a 13 year old prince, Narayanrao, was cruelly murdered in the fort. His body was chopped up into pieces and flung into a river. Having been hacked to death so viciously, popular belief is that the troubled and bitter spirit of this young man is still trapped in his place of death. On full moon nights, people can still hear cries of help from within the fort, which is believed to belong to the prince. 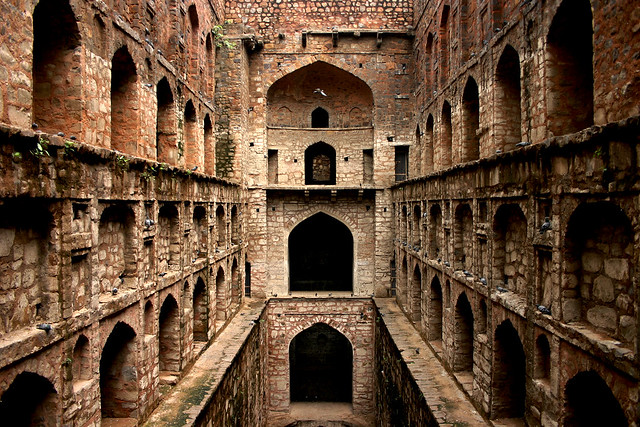 This is an ancient stepwell, located right in the centre of Delhi, on Hailey Road, near Connaught Place. It is a 60 meter long and 15 meter wide stepwell that is believed to have been filled with black water at one time, which prompted many depressed people to commit suicide. Tourists and locals who visit this stepwell have often related creepy stories of feeling like they’ve been followed by someone and also having heard some very hushed, unidentifiable whispers. The ambience in this place is completely spooky after sunset and locals claim that an evil spell is cast on those who stay there after dark. 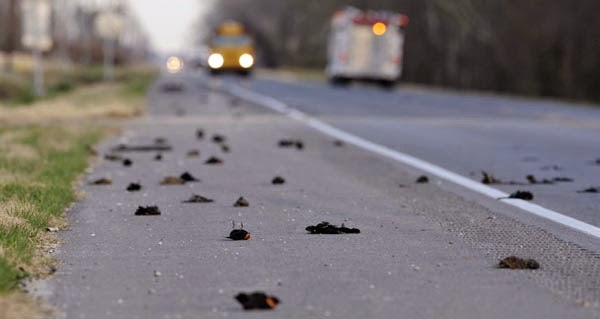 Jatinga is a tiny village in Assam that is known for a strange phenomenon each year, in the months of September and October. It has been observed for several years now, that when migratory birds fly over this region on moonless nights, during these months, they inexplicably fall dead after dusk. This eerie and repetitive occurrence of mass suicide of these migratory birds have actually filled the locals with fear and also spook tourists who happen to be here when this phenomenon occurs. 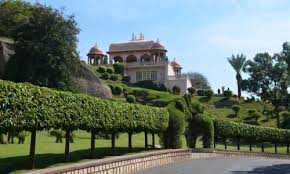 Quite a large and famous film studio in Hyderabad, Ramoji Film City is also presumed to be haunted. There have been several accounts of weird, paranormal happenings within these premises over the years. People have actually related first hand experiences of seeing strange marks appearing on mirrors, lightmen being pushed, spotlights falling off by themselves suddenly and clothes being torn off females etc. Some stories go that the place where Film City has been developed, was initially a battleground during the reign of the Nizam and so it is the spirits of the dead soldiers that haunt the place. 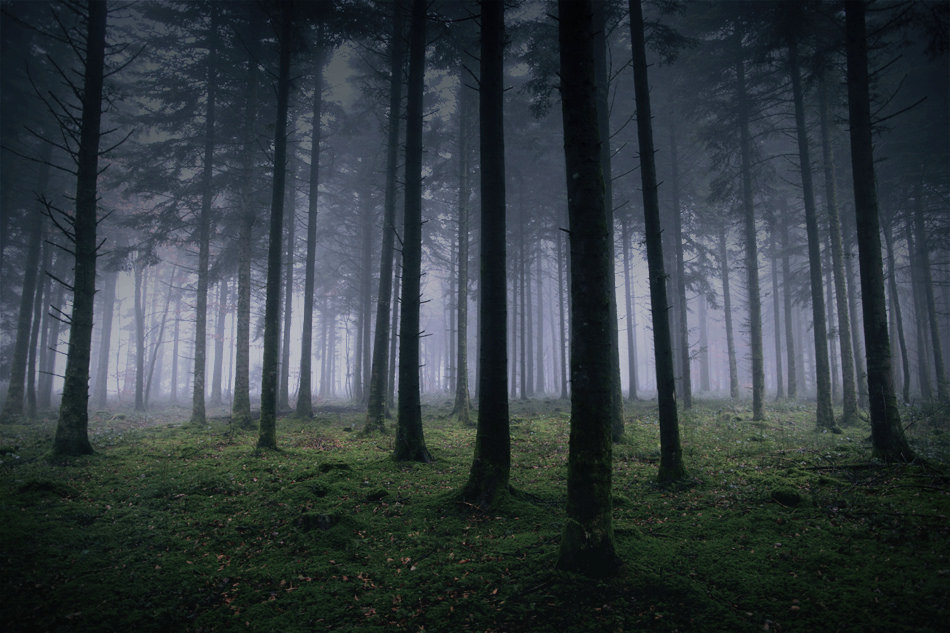 Strange as it may seem, the Girls boarding school in Dow Hill, Darjeeling, as well as the forest area around the Victoria Boys High School are believed to be haunted. Students, as well as Security Guards have heard the eerie sound of footsteps and laughter, even after the closing hours of school and during vacations. Several locals have narrated scary tales of sighting a headless boy going into the woods, a woman roaming around the forest and disappearing when followed, as well as seeing a creepy red eye staring at them from the forest. They also share tales of how several people who ventured into the forest lost their mental balance and even attempted suicide. 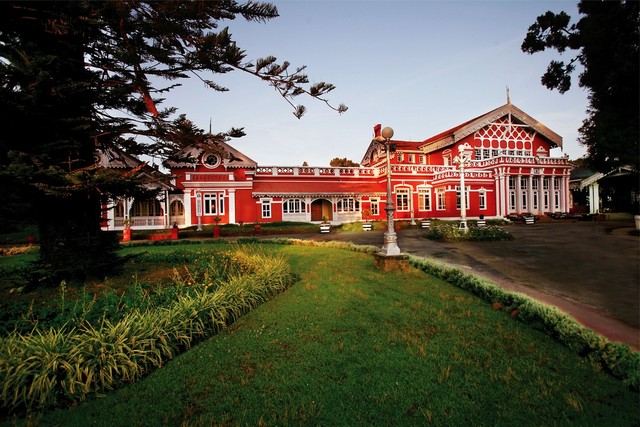 Frequented by the Wodeyars of Mysore in summers gone by, this palace hotel is feared as a haunted place since some time ago. The hotel gained unwanted popularity as a spooky place, during the shooting of a Hindi movie, Raaz. The film crew who were put up on the ground floor of the hotel claimed to hear a lot of furniture being moved around on the floor above, disturbing their sleep around midnight. When attempts to contact the reception on phone, were met with a dead tone/ line, they approached the reception themselves, only to be pointed out that there was no first floor in the hotel.