India is known to have some of the most beautiful gardens, which are spread across the length and breadth of the country. The concept of gardens has come down through generations, right from the time when we were ruled by Kings and Emperors. A botanical garden however, is a place where flowering plants, herb shrubs, conifers and trees of various species are grown for the purpose of study or teaching. These are different from gardens and parks which have only aesthetic looking plants and beautiful flowers for visual pleasure.

India has several of these spectacularly beautiful botanical gardens in various regions and one can visit these, when on a holiday to such destinations, to admire, learn more about the various flora or just to enjoy the environment. We have listed a few of these gardens below.

Tucked away in the beautiful hills of Darjeeling, is the Lloyd’s botanical garden. Land for this garden was obtained way back in 1878 from a William Lloyd and hence the garden was named after him, but is also referred to as the Darjeeling Botanical Garden. This botanical garden showcases several species of oak, magnolia, bamboo, wild geranium, rhododendron etc., all native plants of the Darjeeling Himalayan Region, Sikkim region and several other neighbouring regions. Besides these, exotic plants, Cacti, succulent collection of 150 species and the collection of native orchids are also displayed here.

By Air – The airport at Bagdogra is the closest with several flights coming in from Delhi, Kolkata and Guwahati. These cities in turn are well connected with several cities across the country.
By Train – The nearest railway station is at New Jalpaiguri, which is well connected to several cities. From here one can ride in the Darjeeling Himalayan Toy Train which takes approximately 7 hrs, after stopping at various spots for sightseeing, to reach Darjeeling.
By Bus – Regualar buses are available from cities like Siliguri, Kurseong, Kalimpong and Gangtok. 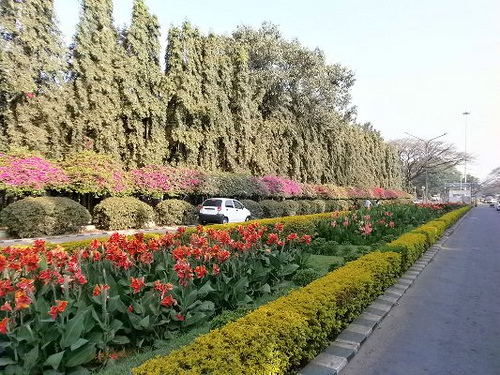 The Lalbaugh Botanical garden is a very prominent and famous botanical garden in southern Bengaluru. This garden is very popular as a tourist attraction as it has the largest collection of tropical plants in the country and a beautiful lake. The garden has over a 1000 species of flora and some of the trees are more than 100 years old. The park also has some rare species of plants brought down from France, Afghanistan and Persia. The botanical garden also hosts several flower shows during the year, especially on Republic Day.

By Air – The Bangalore International Airport is very well connected with several other cities across the country.
By Train – The Bengaluru City Railway Station and Yeswantpur Railway Junction are the two railway stations which have a good rail network with other cities.
By Bus – There are plenty of regular as well as luxury buses from several major cities to Bengaluru. 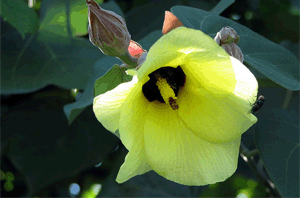 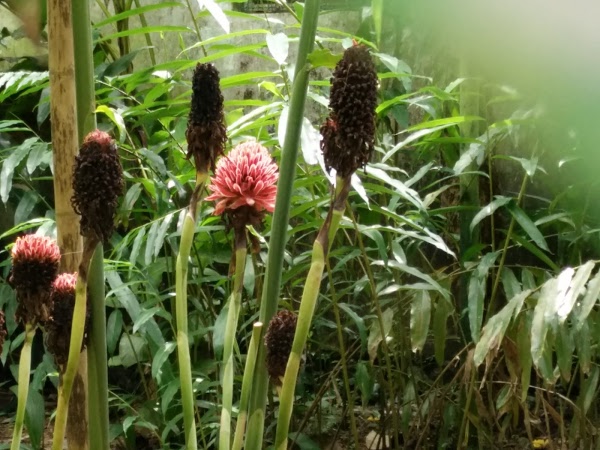 Named after our first Prime Minister Shri Pandit Jawaharlal Nehru, this research institute carries out horticultural, botanical and chemical research for the improvement and utilisation of plants. The botanical garden at this facility has a large living collection of trees and wooden linias, plenty of spice, aromatic and medicinal plants, orchids, rare and threatened plants, bamboos, ferns and so many more.

By Air – The international airport here is very well connected to many cities across Indai.
By Train – The city is well connected with a good rail network to many major cities of India.
By Bus – The Kerala State Road Transport Corporation and many other Private companies offer several bus services to and from the city.

The Pilikula Botanical Garden has several thousand flowering plants of the Western Ghats and many endangered or extinct species also. It has several aquatic ponds with plants like lotus and lilies too and a chunk of the land is dedicated to the growth of medicinal plants too. This facility has a very peaceful and beautiful environment with a huge lake surrounded by aesthetic looking gardens, a zoo, a water park, a 3D planetarium and a golf course.

By Air – The Bajpe Airport in Mangalore is well connected to many other cities in India.
By Train – Mangalore has a very good rail network with plenty of cities across the country.
By Bus – Buses are available from several cities of India to Mangalore. 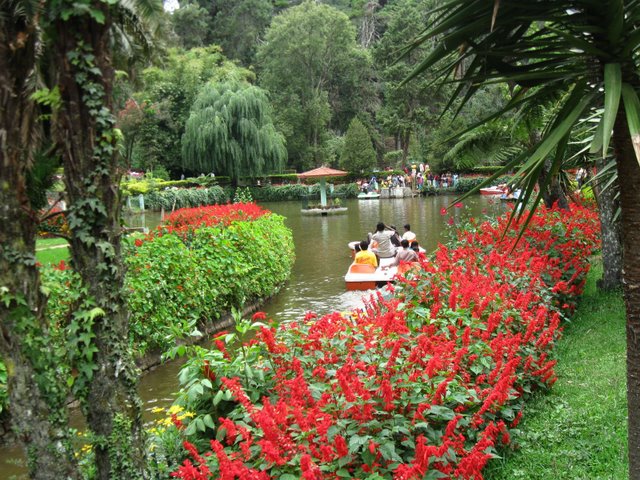 Located on the lower slopes of the Doddabetta Peak in Ooty, The Government Botanical Garden is divided into several sections and has a terraced layout. The garden has both, indigenous as well as exotic species of plants, shrubs, ferns, trees, bonsai as well as herbal plants. The garden is a pretty picture consisting of lovely lawns with beautiful flowering plants, beds of flowers, rows of medicinal plants and ponds with lilies. The Flower shows organised here are very famous and attract tourists from all over the world.

By Air – The domestic airport at Coimbatore is the closest to Ooty and is well connected to many other cities.
By Train – The closest railway station at about 40 km from Ooty, is at Mettupalyam and has trains coming in from Coimbatore, Chennai, Mysore and Bangalore.
By Bus – Government run buses as well as luxury buses are easily available from various cities in the south to Ooty. 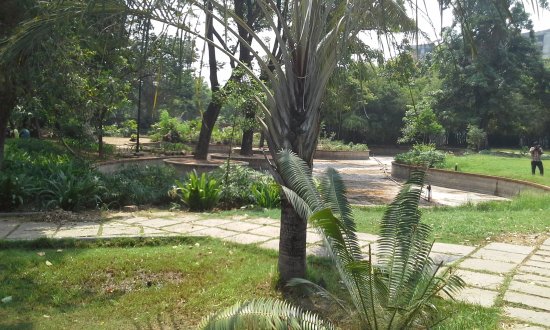 This botanical garden in Chennai was set up by the Horticulture Department of the Government of Tamil Nadu in the year 2010. With more than 500 species of plants being grown in the area and some of them more than 100 years old, this botanical garden also nurtures some of the most exotic flora and rare plant species, aromatic herbs and medicinal plants. The garden contains 8 subgardens, containing 25 thematic gardens with exotic and beautiful flora of all kind.

By Air – The domestic as well as the International airports at Chennai are well connected to several cities in India.
By Train – Chennai has great rail connectivity with many major cities across the country.
By bus – There are several buses of varying types that are available to travel to Chennai from many cities in the South. Besides these, some buses are also available from major cities to Chennai. 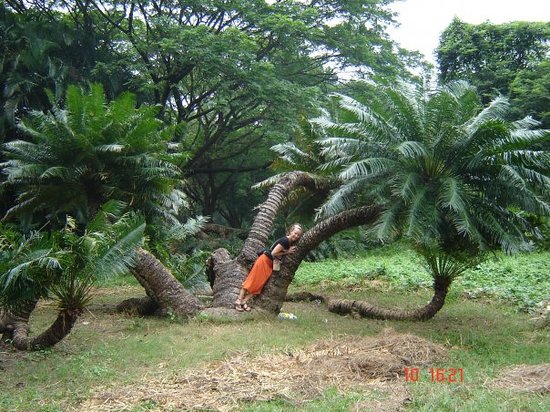 This botanical garden is situated in Shibpur, Howrah, near Kolkata and is more commonly known as Kolkata Botanical Garden. The garden has an admirable collection of orchids, palms, bamboos, herbs and several rare plants. But the most prominent and well known feature of this garden is the Great Banyan, an enormous banyan tree, which is believed to be the largest tree in the world.

By Air – The Netaji Subhash Chandra Bose International Airport is well connected to several cities across the country. From here one can take a taxi or bus to your final destination.
By Train – The railway stations at Howah and Sealdah have good rail connectivity with many cities across the country.
By Bus – The Kolkata State Road Transport Corporation and other Government run companies, offer regular bus services to Kolkata.